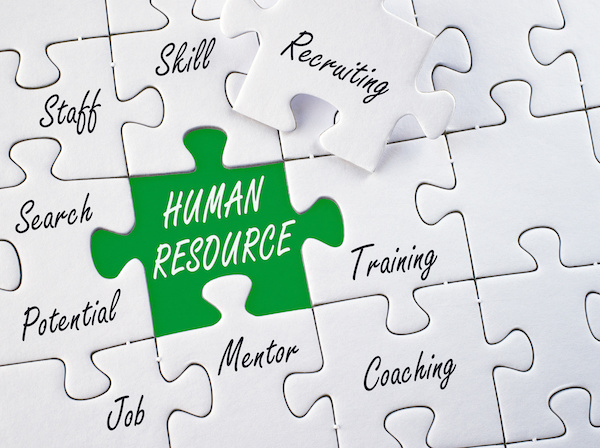 A Unique Approach to Your HR Needs

Where most companies see HR as a roadblock to business growth, we at KPSK Consulting pride ourselves on our unique approach to your HR needs. With over 15 years of experience and expertise across North America we provide full cycle people management, we strive to be a trusted advisor and a value-added business partner to help grow and prosper your business needs. We offer comprehensive HR consulting in recruitment and staffing, compensation management, developing HR policies and procedures, employee relations and training and development.

We are known for developing strong relationships and helping our clients develop long-term strategies for HR delivery. We have assisted clients with effective HR processes, programs, and practices into their daily operations. Experienced in both public and private sector employers, including healthcare, marketing, financial services, education, retail and much more.

KPSK Consulting is an integral business partner. As there are many other companies to choose from we focus on what makes them different. HR companies are a dime a dozen, but to find one where it’s leadership lives, breathes, and acts with integrity is refreshing. Their level of knowledge is uncanny, what makes them the gold standard is that they operate by the same standards of the service they provide.
Rafael Ortiz, CEO
BRAC Consulting Group
KPSK Consulting LLC is considered one of our few business partners whose work has been remarkably significant and influential to the business. I can confidently recommend KPSK Consulting LLC as solid and reliable business partner, an expert in their field. I have often relied on KPSK for advice, tips, referrals and recommendations and despite being very busy she always makes time to help. She is easy to work with and has a very strong client satisfaction orientation. She was instrumental in helping us frame all aspects of our HR strategy and dashboard process. I would recommend KPSK to anyone looking for a top-notch HR consultant.
Norm Keefer
Distinctive Interiors, LLC 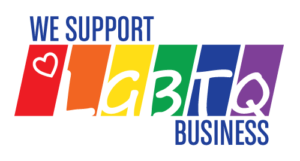 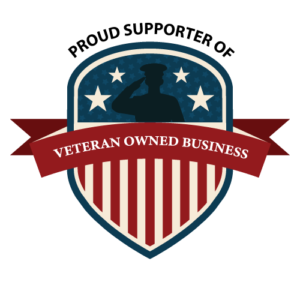 We are committed to diversity, equity and inclusion and providing support for companies and individuals alike in navigating the minefield of employment law and compliance.

We want all companies and their employees to have a sense of belonging and that their uniqueness and contributions can be celebrated and valued.  Whether this includes education, training, developing policies that promote diversity and inclusion, we want to be a part of those organizations looking to promote and value their workforce. For me personally two groups that draw my attention are veterans and LGBTQ+ because I do not think there are enough support for them.  Here is why I personally feel KPSK should be aligned with these organizations and be a partner to help promote and protect these organizations.

I appreciate and salute the men and women of our Armed Forces, those who risked their lives protecting America’s freedoms and feeding liberty around the world.  Being married to a disabled veteran, whose father was a highly decorated combat veteran, I have witnessed the struggles a veteran has to go through after service.  Whether it be getting care through the VA hospitals or having a career post military we do not do enough to support or veterans in their civilian life.  Which is why through KPSK I want to be a support and champion for veteran owned businesses.  Starting a business is not easy during the best of times (I should know I am starting one 😊), and I have found that most veterans choose to open small businesses after their time in the military and continue to support our communities.  This is a population that I strongly believe is owed our gratitude for what they have done for our wellbeing, and it is up to us to support them in their endeavors post military.

Until very recently the LGBTQ community has had no protections in the workplace, let alone in their day to day lives. Until the summer of 2015, same sex marriage was not recognized in the United States, and it was not until the summer of 2020 when the Supreme Court finally gave some protection for LGBTQ workers in stating that discrimination against gay and transgender employees is discrimination of sex under Title VII of the Civil Rights Act of the 1964.  Let us not forget that it was not too far back in our history that marriage between Caucasian and African Americans were illegal and it was only in 1964 that the United States passed any meaningful legislation regarding discrimination with the passing of Title VII of the Civil Rights act of 1964 leading to the creating of the Equal Employment Opportunity Commission in 1965. Regardless of the Supreme Court Decision or now standard of Title VII, discrimination continues to happen in the workplace, all but mostly by unintentionally creating policies that adversely impact one or more disenfranchised group of individuals.  With KPSK as a platform, I do not just want to support LGBTQ owned businesses, but also be an advocate for those employees who don’t know how to address their concerns at work or help educate their employers on what these court decisions mean and how to create new policies to be more inclusive in the workplace.

Ask about our special offerings for LGBTQ and Veteran-owned businesses!

We Are Ready to Help Your Business

Ready to improve your business today?